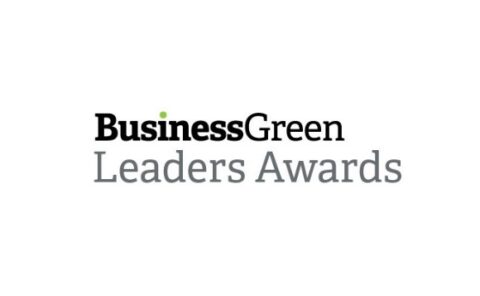 We are delighted to announce one of our renewable heating projects has been highly commended in the national BusinessGreen Leaders Awards 2021.

Europe’s most prestigious and high profile green business awards, BusinessGreen Leaders brings together the best and brightest from across the green community to celebrate the projects, individuals, teams and organisations that are redefining what it means to be a successful business. The awards recognise the immense progress the UK’s green business community has made in recent years, as sustainable business models and clean technologies have continued to force their way into the mainstream.

At the BusinessGreen Leaders Awards 2021 event in London on Wednesday night, Finn Geotherm was highly commended within the Renewable Energy Project of the Year category for the heating and passive cooling system installed at West Stow Anglo-Saxon Village and Country Park near Suffolk.

West Stow is a reconstructed Anglo-Saxon village which attracts visitors from schools, tourists and locals throughout the year. The new ground source heat pump we installed replaces a poorly controlled, inefficient and expensive oil boiler and underfloor electric heating, to provide heating and passive cooling for West Stow’s visitor centre, museum and café. The ground source heat pump system has enabled West Stow to cut its carbon emissions by 70% and created more welcoming facilities for visitors, while maintaining a steady temperature for its precious artefacts all year round.

“We are absolutely delighted to have been highly commended in these awards which recognise the country’s most significant green projects. This is both a testament to West Suffolk Council’s commitment to working to achieve net zero carbon emissions by 2030 across all of its sites and the hard work and skill of the team at Finn Geotherm in delivering the best possible solution at West Stow.”

Read more about the project at West Stow Anglo-Saxon Village.